The best golfers will tell that you that a doing a pre-shot routine before every shot is crucial to high level performance on the course. Effective pre-shot routines help golfers to relax their bodies, focus their minds, and visualize the success of their present shot. Jack Nicklaus was quoted saying “I never hit a shot, not even in practice, without having a very sharp, in-focus picture of it in my head. ” The problem is a pre-shot routine only stresses the importance of positive thinking and visualization prior to the shot, but overlooks the importance of what a golfer does after the shot. If the shot was a poor one and the golfer allows themselves to entertain negative thoughts and feelings, this negativity has the potential to destroy the possibility of hitting the next shot well or worse it could create a chain of events that destroy the round. To maximize performance on the course, a shift needs to be made from thinking about doing pre-shot routines into performing full-shot routines. 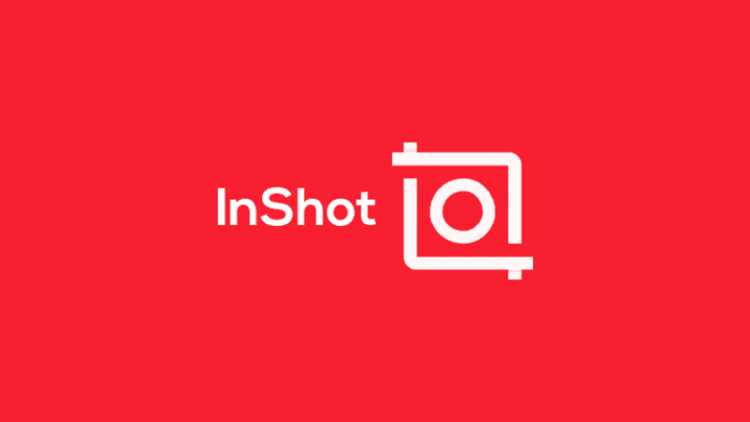 Every golfer has experienced the devastating effects of negative thinking during a round of golf. Negative thinking affects golfers in two major ways. First, negative thinking creates tension in the body which inhibits the body from swinging freely and rhythmically. Second and most importantly it takes the golfer out of the present moment and disrupts the ability to put full concentration into the current shot. So how does one begin to overcome negative thinking on the course?

One way to overcome Download InShot Pro APK v1.840 negative thinking is to constantly remind yourself of two simple yet powerful truths in the game of golf. The first truth is that golf is not a game of perfect. I once heard the expression that the person who plays the best is the one who misses the closest. When the idea of perfection is released, a golfer will naturally notice a decrease in the negative thoughts that typically occur during a round of golf.

Another significant truth in golf is that the most important shot of any round is the one that is being taken. The best performing golfers are the ones who can play consistently in the present moment and focus fully on each shot. In order to stay fully present and concentrated on the shot at hand, a golfer needs to train their mind to accept and release all thoughts good or bad about their previous shots.

One of the easiest ways of staying more in the present moment is by evolving your pre-shot routine into a full-shot routine. A full-shot routine takes into consideration that what is done after each shot is equally important as what you do before. In my opinion the missing piece in the equation for most golfers is the element of accepting their shot regardless of its outcome. Reluctance to accept the outcome of a shot is one of the key differences in the mentality of a pro versus the average golfer. When the mind is trained to accept the outcome and immediately release the energy of each shot then the ability to stay in the present moment and devote our full attention into the next shot greatly increases.

To help golfers achieve acceptance and release shots, I encourage them to adopt a full-shot routine by performing a technique called a Pattern Interruption after each shot. A pattern interruption is a technique used in Neuro-Linguistic Programming (or NLP) that is designed to interrupt old patterns of thoughts and feelings. This is any behavior that is outside of normal way of doing things that would disrupt your old patterns such as clapping your hands or jumping on one foot. Think of a pattern interruption as something that would cause the music playing on a CD to skip. Too many scratches on a CD ultimately will prevent it from playing all together. This is the goal of pattern interruptions, to disrupt the old patterns so much that they can’t play in the mind. So here is how it is applied to golf and a full-shot routine.

First, make the commitment to doing a full-shot routine every shot. Next, after each shot regardless of the outcome, perform a pattern interruption or any unique behavior to signal the shot is finished, and release all emotions connected to the shot so you can keep your mind in the present. What I initially teach my golfers to do after taking a shot, is to allow whatever emotion that comes up to surface but limit your emotional response to 5 seconds. So whether you get excited, angry, or upset give yourself permission to experience it for a few seconds and then perform a pattern interruption as a way to signal the shot is over and to clear away the emotion.

In my opinion, one of the best pattern interruptions is simply wiping your hands clean and affirming in your mind “the shot is done. ” After doing that, put your club back into the bag and work on forgetting about the shot. Once the club goes into the bag, it’s time to shift your focus from the past and focus on how you will make your next shot a successful one.

This simple technique should be added to your shot routine and performed every time. When you do this you will find yourself naturally improving your performance by staying more in the present moment and by releasing negative energy right away. Put this technique to the test. Your golf game will thank you.

A consistent pre-shot routine is just one of the many ways to use your mind more effectively on the course to lower your score. If you are tired of producing the same, old results then perhaps it’s time to begin developing the 90% of the game; your mind. Do something great for your golf game and start training your brain right now. Download a free full length mental training session at the Mental Caddie website. Don’t waste another minute. Get on the path to greater success!